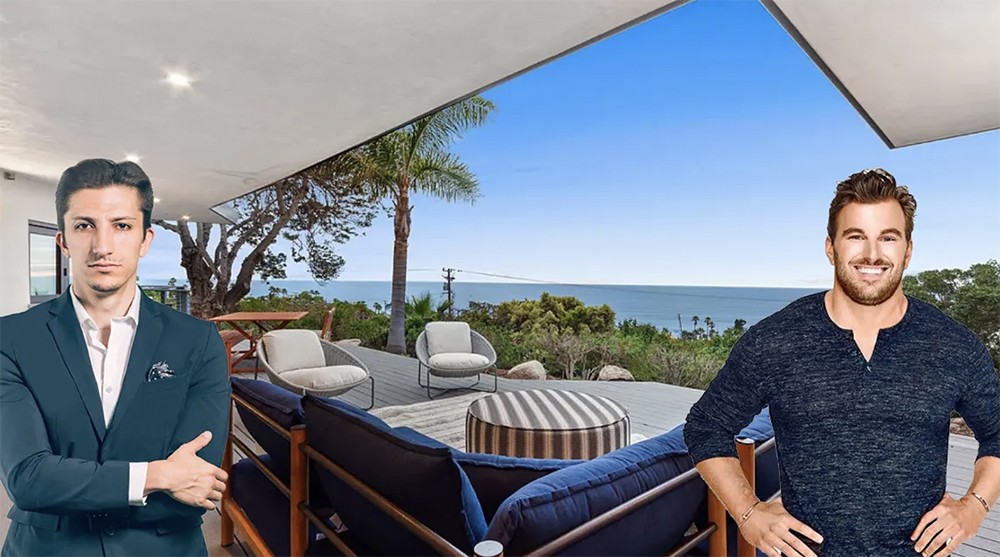 Billy Busch Jr., the star of MTV’s hit show “Busch Family Brewed”, a show that chronicles the lavish lives of the Anheuser-Busch family and their seven children, just closed on a multi-million dollar bachelor pad in Malibu Beach.

The beer mogul and reality star was represented by ‘Love & Listings’ creator, Sean Matthews, and picked out a prime spot in one of Southern California coast’s most sought-after neighborhoods.

The 3 bedrooms, 2 bathroom house sits on an 11,000 square foot lot with some of the most beautiful views of the Pacific Ocean you have ever seen!

NFL star Todd Gurley just scored another touchdown, but this time in the real estate business, after he sold his Los Angeles luxury estate for over $2 Million! The ‘Atlanta Falcons’ star closed the sale on his...
Read more
September 25, 2020

Catch up with Love & Listings finest young group of ambitious real estate agents in the high-stakes world of L.A. celebrity real estate. As the agents cater to some of the biggest names in music,...
Read more 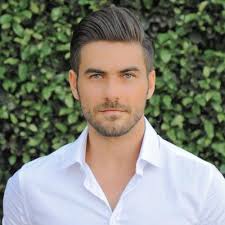