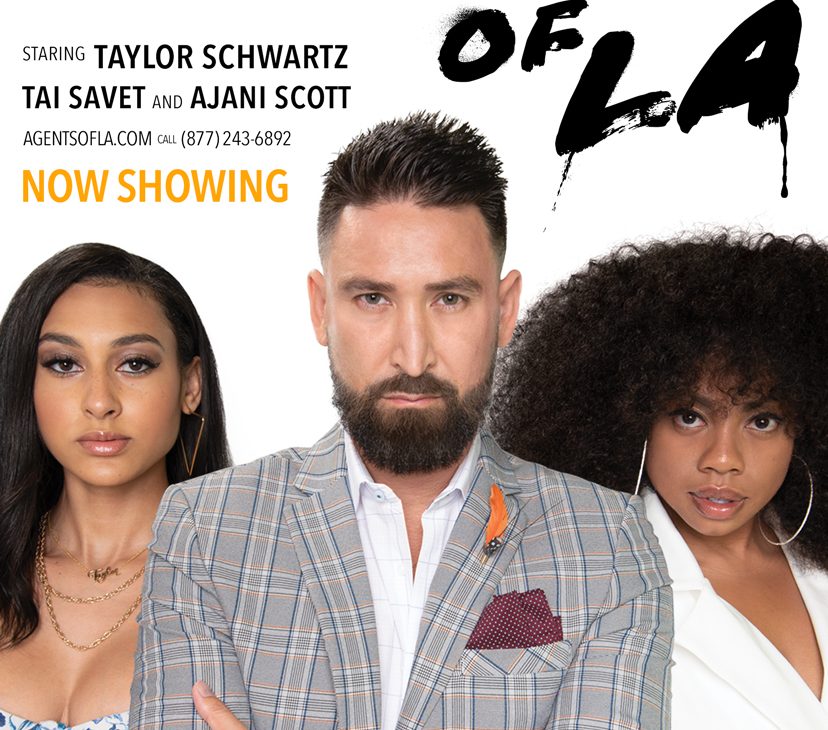 After two successful seasons out in Los Angeles, VH1’s top real estate reality TV show Love & Listings is ready to take over New York City. Executive producer, creator and star of the show Tai Savet is diving head first into the million dollar listings in NYC with his Agents of L.A. crew.

The Love & Listings crew are notorious for showcasing some of the biggest and most expensive mansions in the area. The show features a roster of A-list celebrity clients, digital influencers, and entrepreneurs and they are known to close out some of the biggest deals in real estate. Tai Savet and executive producers are ecstatic to develop new episodes out in the East coast where they plan on featuring some of New York’s finest real estate agents.

time square
previousYou may be wondering: is now a good or bad time to be buying or selling homes?
nextHow to make your resume stand out according to 5 CEOs 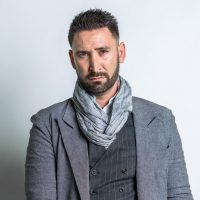 Tai Savet is a professional Realtor specializing in serving the particular needs of his clients from Ventura and Malibu through the Westside of LA, Beverly Hills and Hollywood. Savet’s experience in both the real estate and entertainment industries has earned him tremendous trust and a well-deserved reputation within the entertainment industry.With pride and passion Savet fulfills the requirements of his clientele matching their needs with properties that best suit their unique way of life. If you are seeking a phenomenal real estate agent to handle your next transaction then Tai is your man. Savet is associated with Agents of LA Inc., a unique brokerage firm headquartered in Los Angeles CA., this enables Savet to offer access to first-rate tools and resources that will aid you on your real estate search or sale, allowing you to make confident decisions and ensuring that your transaction closes seamlessly.Savet’s professionalism and experiences make him incredibly well suited for handling your purchase and or sale of Los Angeles’s A-List real estate as well as managing the expectations of high end clientele.

Catch up with Love & Listings finest young group of ambitious real estate agents in the high-stakes world of L.A. celebrity real estate. As the agents cater to some of the biggest names in music,...
Read more